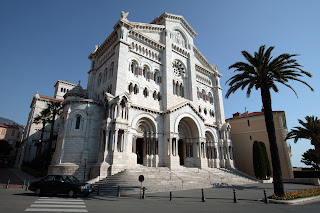 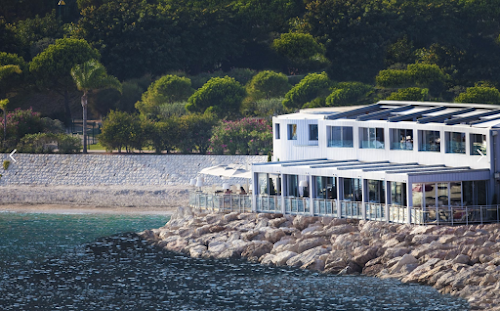 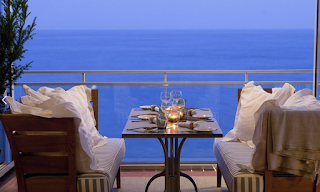 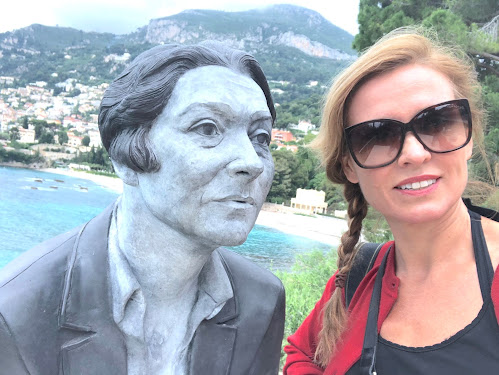 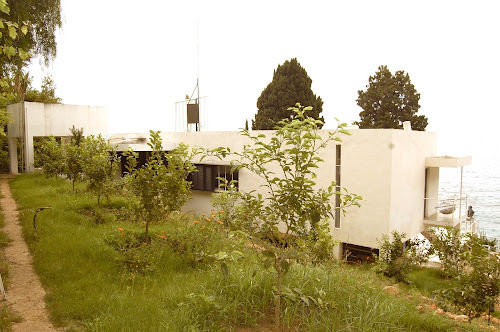 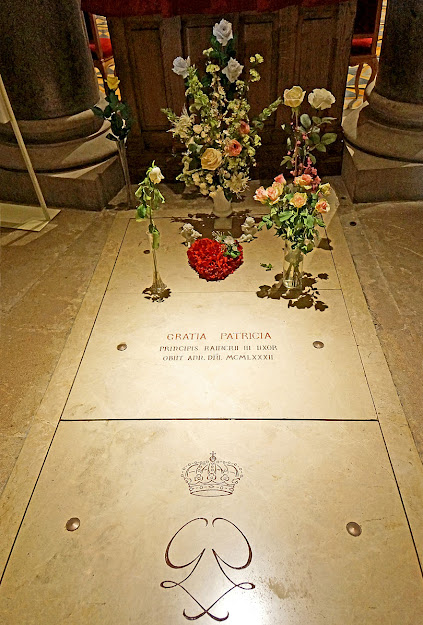 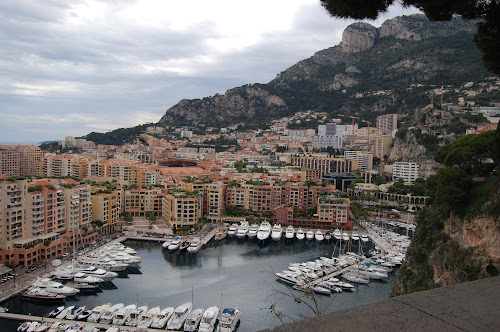 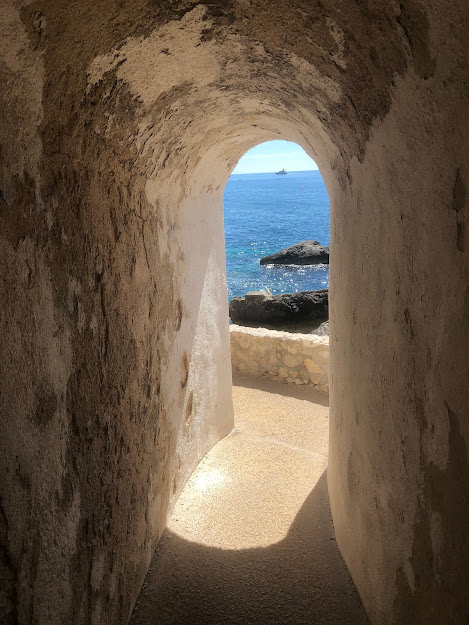 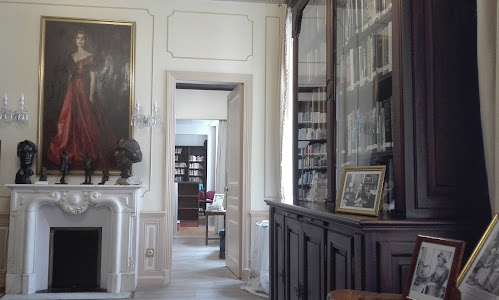 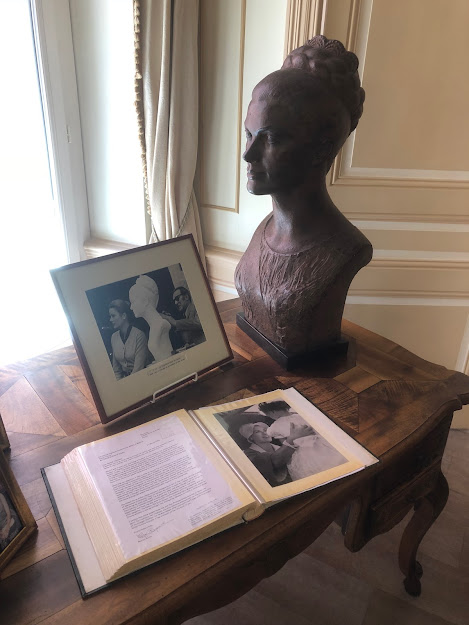 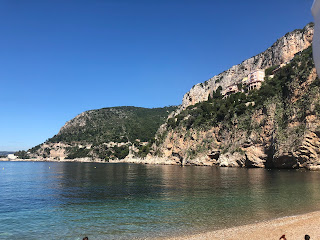 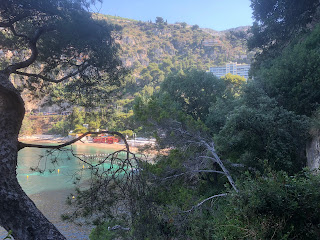 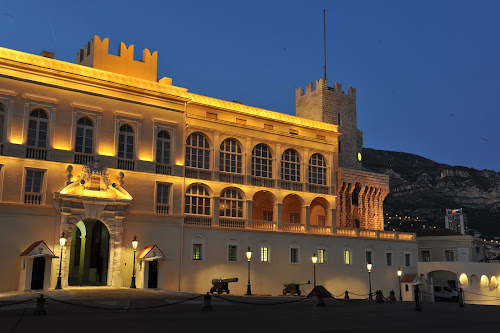 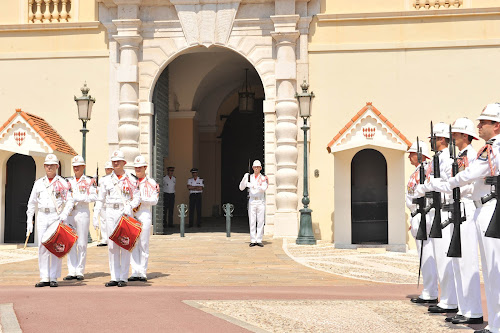 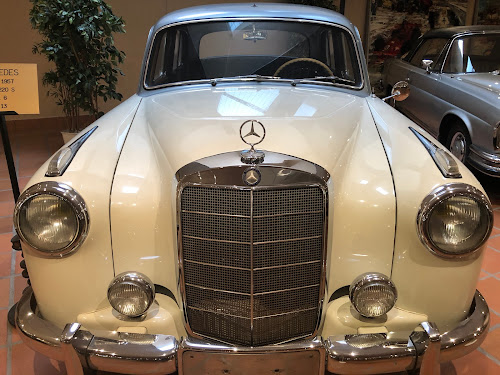 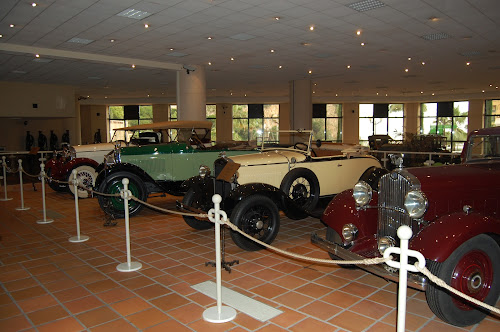 24 hours in Monaco, on a shoestring budget!

When I told friends I was off to Monaco for a quick break they all thought I’d won the lottery. I explained I wasn’t going to be chartering 50-meter yachts and quaffing champagne in Cipriani’s but that I’ve always wanted to visit Monte Carlo, for the beautiful views, the history and maybe, to catch a glimpse of the high life. I’m delighted to say, even on my very low budget, it was easier than I’d ever imagined.

Many airlines fly to Nice but I found the most reliable budget airline is Jet2.com (I travelled from Stansted Airport). (I had previously chosen Ryanair but they cancelled my flight a day before departure).  A mere E100 along with quite a few verses of Jess Glynn’s Hold My Hand (jet2.com in flight theme tune) landed me in sunny Nice with less than a 20 minutes train journey to Monaco. (Add a ten-minute walk to Gare de Nice Saint-Augustin). I got a return off peak ticket to Gare de Monaco for E6.50. My first bargain of the trip! The train view is coastal and glorious and I was thrilled to spot arguably the most impressive privately owned yacht in the world, Yacht A en route. Owned by Russian billionaire Andrey Melnichenko, designed by Philip Stark, at 330 feet, it’s the largest sail assisted motor yacht in the world. You can’t miss it as it has three distinctive silver carbon fiber masts and looks completely otherworldly.

I chose Air BnB as my budget accommodation option. Prices varied from E80 to E500 plus. I chose a modest E150 per night. It was a 30-minute walk north of Monte Carlo’s main Fontvielle area and instead of taking the advice of my host and getting a bus from the train station, I chose to walk. Rookie mistake no.1. Monte Carlo is very, very hilly. Google Maps struggles to direct you anywhere and just when you think you are close to your destination a spindly stack of steep steps present themselves and you have to climb until you are huffing, puffing and lugging your case behind you. My arrival was decidedly NOT glamorous Monte Carlo style. Get the bus! A 24 hour bus ticket is just E5.50.

I searched for cheap hotel option but they were few and far between. I did note a three star Ambassador Hotel with free breakfast for E200 a night. It’s very central and had great reviews so next time I would opt for that instead of the out of the way cheaper Air BnB.

Getting around Monaco is easy if you have good walking shoes and don’t rely too heavily on Google Maps. Taxis are expensive but the bus is cheap as chips. There are lots of free places to visit including The Cathedral (Cathédrale Notre-Dame Immaculée (also known as Saint Nicholas Cathedral) and The Prince's Palace of Monaco, both within a short hike of each other.

The Cathedral is where you can see the well-tended graves of Grace Kelly and Prince Rainier III. From September to June every Sunday there is a free choral mass “Les Petits Chanteurs de Monaco” and “Cathedral Choir”.

If you walk up the steps to the Palace at precisely 11.55am you can watch the changing of the guards for free. Make sure you stroll along the coastal path by the palace square and get one of the best views of Port Fontvielle you are likely to see. Gawp at the wealth on display as each multi million pound yacht gently bobs in the packed harbour.  If you get lucky, you might see the clouds descend and enwrap the mountains that encircle the port. I enjoyed watching Monte Carlo’s natural beauty surpass every man-made treasure in the port.  Head down the coastal path and you arrive among the multi million yachts. I instantly spotted the 300-foot monstrosity that is Lion Heat, owned by Philip Green among them.

If I had to choose, I’d say my tourist highlight was The Monaco Top Cars Collection situated in Terrasses de Fontvielle. The vintage cars on display were the personal collection of Prince Rainier III and assembled over a thirty-year period. For E6.50 you can view a really impressive collection ranging from a 1903 De Dion Bouton to the 2013 Lotus F1.  I’m no car fanatic but this collection is stunning.

If you are a fan of Grace Kelly pop in to Princess Grace Irish Library and view (for free) her impressive private collection of rare and first edition books, along with some lovely photo collections of her visits to Ireland. See some rare Grace Kelly dolls and other memorabilia with Irish connections. The library is also a cultural centre and hosts evening talks with established and upcoming Irish writers and also runs a bursary scheme supporting upcoming Irish writers. It’s relaxed and informal and well worth a visit. www.pgil.mc

If you have the time to travel one train stop north of Gare de Monaco to Cap Martin then perhaps consider the two-hour tour of Eileen Gray’s stunning art deco house, Villa E-1027. Completed in 1929 when she was 51 years old, the tour includes access inside the house, which is just a short walk from the train station, and a tour of the surrounding cabins designed and built by French modernist Le Corbusier.  The villa has recently got huge funding for a refurbishment and despite all the furniture being replica pieces, there is still a lot to see and appreciate in this modernist fusion of architecture and decoration. (Euro18. www.capmoderne.com )

If you are feeling energetic and really want to take in the sea views in all their glory, you won’t go wrong with a walk along the coastal path (officially known as Le Sentier du Litoral) from the heli pad area of Cap D’ail to Plague Mala.

There are several stunning natural spots to take a dip along the way and there’s a glorious beach to lie on when you complete the 30-minute stomp. It’s a fantastic workout with breath taking views, all free courtesy of Mother Nature.

My first foodie stop was Stars ‘N Bars in the port. It’s an American diner style bar and restaurant and at first I thought it looked a little out of place in such a salubrious area. I paid just six euro for a glass of divine rose, served with endless free popcorn and realised very quickly it was no ordinary diner. Opened 25 years ago by Kate Powers and Didier Rubiolo, this place is legendary not least for its social work (creating an annual EcoHub where schools learn about social environment issues, sustainable food and more) but also during the Grand Prix, their terraces open to create the Grand Prix ‘paddocks’ where the F1 drivers and their teams set up headquarters during the four-day event.  There’s a vast, varied menu including a surprisingly extensive vegan section. I spotted both Kate and Didier on the premises when I visited and could see how passionate and hands on they were, as they set up this year’s EcoHub festival.  (Stars N Bars, 6 Quai Antoine 1er)

Because I love my food, I guessed if I was going to splash the cash it would be on a great dinner. A friend highly recommended the stylish and popular Phillip Stark designed A’Trego restaurant and I was glad I took her advice. Nestled by the French and Monaco boarder, this place is chic and vibrant with incredible sea views and great food. With Sea Bass at E19, Desserts E10 and great wines by the glass from E7 I didn’t have to ration myself to bread and water for the rest of the month after a wonderful, atmospheric dinner there.  Oh and there’s also a private beach, kitsch design details all around and a club that stays open till the wee hours. What’s not to love? (www.restaurantatrego.com Port de Plaisance de Cap d’Ail Port)

Monaco certainly has a unique vibe about it. It’s both showy and flashy but also mundane and low key. You can choose either atmosphere, or zone out altogether by escaping the bustle of the Principality within minutes and be completely at one with nature. I was half expecting to see my fill of diamond clad ladies with bad cosmetic surgery but instead I saw many ordinary, friendly, stylish people getting on with life, thoroughly enjoying and appreciating one of the most privileged and beautiful parts of the world.