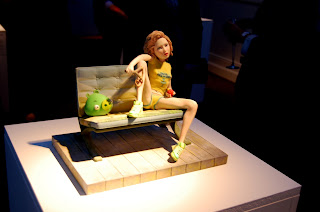 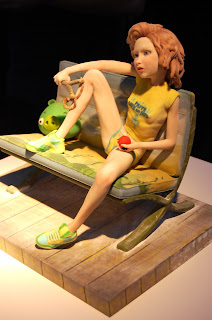 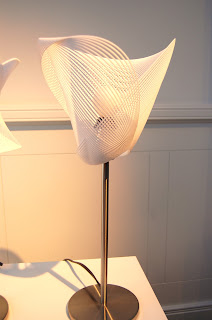 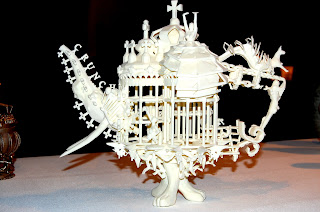 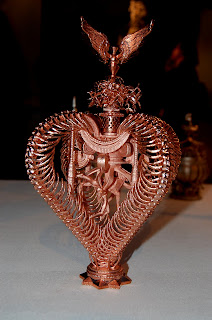 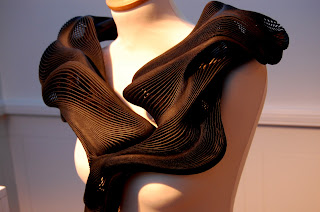 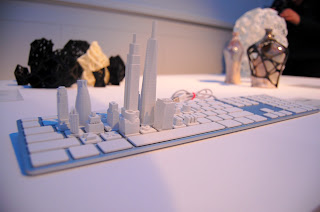 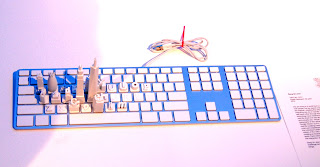 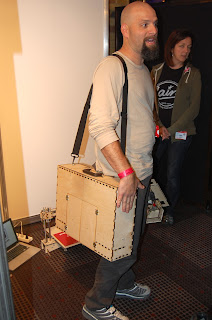 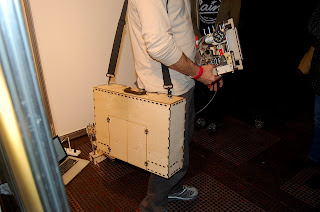 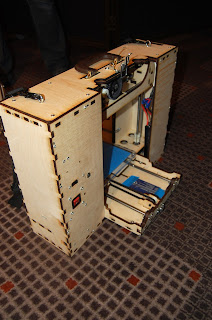 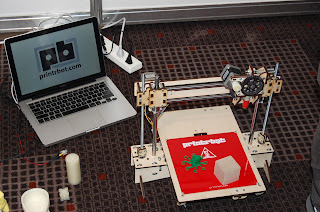 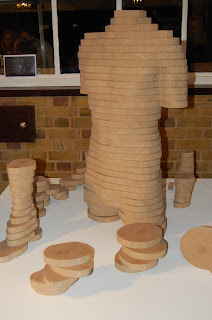 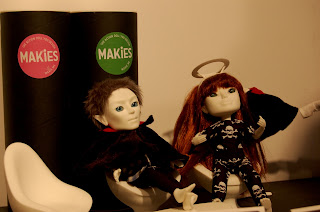 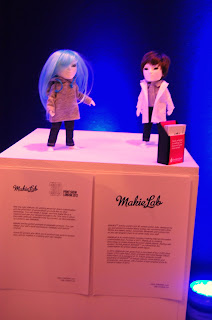 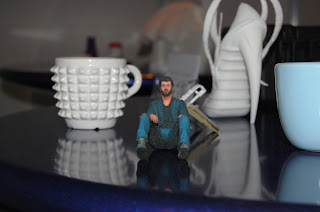 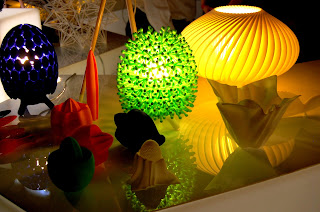 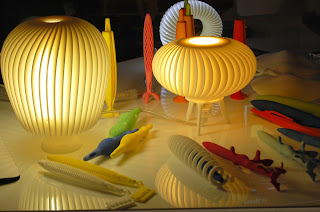 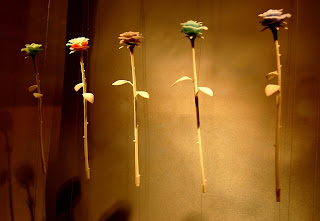 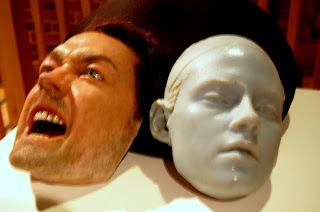 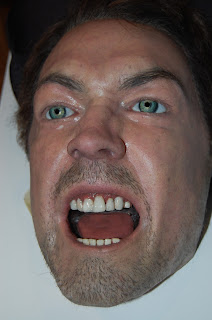 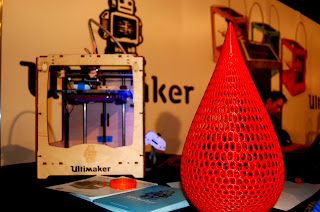 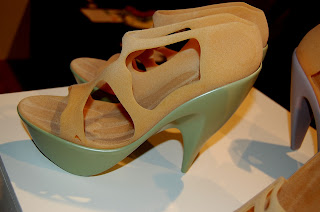 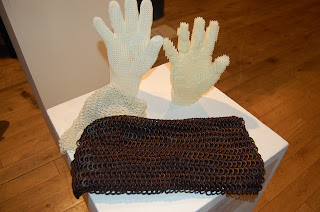 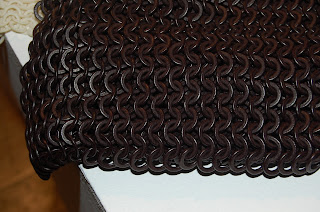 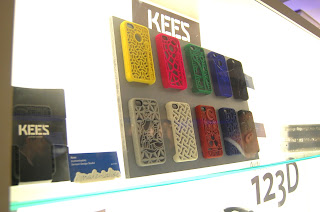 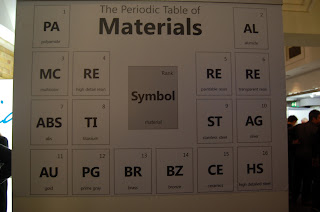 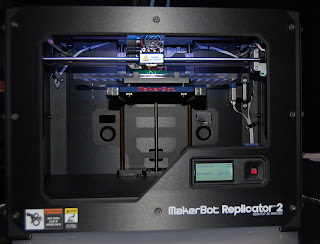 A 3D printing showcase will be taking place this weekend at The Brewery, EC1, one of the most fascinating things happening in art and design at the moment and this is the first of its kind in Europe!

London’s first 3D Print Live Show arrives this weekend (Friday 19 Saturday 20 Sunday 21) to The Brewery EC1. It will celebrate, teach, build and moralise about what can only be described as the most exciting new industry to come from the UK in recent times
London’s 3D Print show is Europe’s first platform for us, the public to experience these exciting developmentsin 3D technology and as our fascination in 3D printing reaches new dizzy heights, it’s no wonder that tickets for most of the seminars and workshops for this pioneering weekend are sold out.
3D Prints how will help us to discover and interact with the latest technology including use of some of the worlds most advanced 3d printers. Ticket holders can take part in a wide range of seminars, workshops, live shows and there will be a display of 3D art in the on site art gallery. The collaborator section will feature what could be the weekend’s star attraction – a 3D printed hat created by Stephen Jones, one of the world’s most celebrated milliners. Exclusively for 3D Printshow, Stephen Jones has created his first 3D printed hat with the help of IPF 3DPrinting and Europac 3d.
Formlabs, a new US company founded by MIT graduates, (who succeeded in meeting their funding goalson Kickstarter in an impressive 2 ½ hoursand have caused wavesof interest within the 3D community) will be exhibiting their technology, which claimsto be “the first truly high-resolution, low-cost 3D printer for design professionals” You can even buy one on Kickstarter now!
3D Printing has drawn intrigue from across the board, from trade and public to fashion press and designers. Now it’s our turn to see what all the fuss is about.
www.formlabs.com
3D Printshow will take place from 19th –21st October 2012 at The Brewery,
53 Chiswell Street, London, EC1Y 4SD. The 19th will be a closed event for trade and press only.
Author: Sara Colohan
Read more at http://londoncalling.com/features/live-3d-print-show-this-weekend#VrzikiJ7lrljpooy.99
Email Post